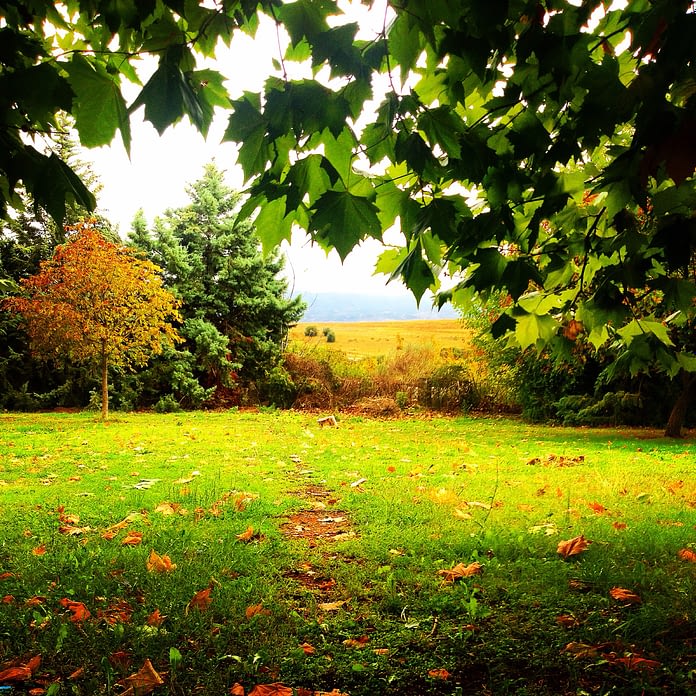 Introduction: What is the Viking Migration Theory?

The Viking Migration Theory is a theory that suggests that the Vikings migrated from Scandinavia to the British Isles and Iceland in search of new land and resources.
Norwegian archaeologist Bjarni Thorkelsson first proposed this theory in the early 20th century. It has been primarily discredited since then but continues to be popular among some historians and archaeologists.

How Could Climate Change Have Led to the Vikings’ Migration?

What is the Impact of Climate Change on Viking Settlements in Greenland and Iceland?

The Vikings had to adapt to these changes by moving their settlements further inland or building new structures on higher ground. They also had to re-evaluate trade routes to ensure that they could get the resources they needed from their recent locations.

These changes helped the Vikings grow stronger as a people and create a more sustainable society for themselves in an increasingly unpredictable world.

Are Vikings Still in Greenland Today? The Future of Greenland’s Viking Heritage

The Vikings who explored and settled Greenland in the 9th century are thought to have died out; however ever, it is possible that some of them still live there today. This article will explore what the future holds for Greenland’s Viking heritage and how they could be living today. The Vikings were seafaring people from Scandinavia who traveled across Europe and the Atlantic Ocean from about AD 800 to about AD 1300. They were skilled traders, explorers, and settlers who left their mark on many parts of Europe and North America during their period.

The first Viking settlements in Greenland were established around AD 985- 985 and were primarily agricultural. A few years later, more Viking settlers arrived, leading to a rapid transformation of the Greenlandic society from an agricultural-based society to an extractive-based society. Although there is no evidence that the Vikings ever learned how to grow crops successfully on Greenland, it is believed that they could have adapted their clubs rapidly and created a new hierarchy based on extractive exploitation.

A new study suggests that the Vikings fled Greenland to escape the rising seas. The study, published in Nature Communications, analyzed the genetics of people living in Greenland and found that many of them have mitochondrial DNA from a population that is now extinct. This indicates that the Vikings left Greenland due to climate change rather than warfare or religious persecution.

The study is based on genetic data collected from 1,000 people living in Greenland. The researchers narrowed their findings by looking at mitochondrial DNA from ancient human remains found at archaeological sites. They found a 60 percent chance that these ancient humans had mitochondrial DNA from a population called the Saqqaq culture, which lived between 4500 and 3500 BC and disappeared around 2500 BC due to climate change.