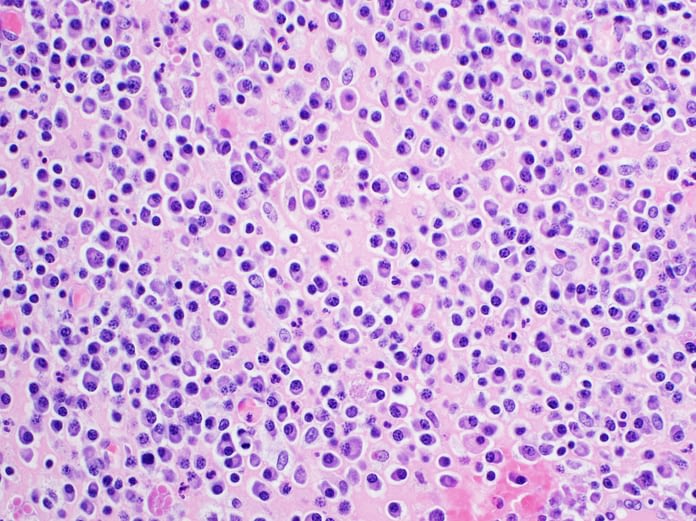 What is Multiple Myeloma and What are the Symptoms?

Multiple myeloma is a cancer that starts in the plasma cells. It is a type of blood cancer that affects the bone marrow.

In this article, we will discuss what multiple myeloma is, what does it do to your body, and how it is treated.

The symptoms of multiple myeloma depend on the level of disease progression and age of onset. In general, people with this type of cancer have fatigue, weakness or weight loss as their first symptom. They also have anemia that can lead to bruising or bleeding without serious injury.

How is Multiple Myeloma Diagnosed?

Multiple myeloma is a type of cancer that starts in plasma cells. This cancer can be diagnosed with a blood test, and a biopsy is done to confirm the diagnosis.

Multiple myeloma cannot be cured, but it can be treated with drugs and other therapies. There are also some research studies that show promising results for people who have this cancer.

Multiple myeloma is more common in people over 60 years of age and more prevalent in men than women. It is also more likely to occur in people who have undergone chemotherapy or radiation treatment for cancer, those with an autoimmune disorder, and those who have had organ transplants.

There are many risk factors that can lead to multiple myelomas such as: environmental factors (radiation), inherited genes (inherited), autoimmune disorders (autoimmune), and organ transplantation (organ transplant).

Multiple myeloma is a cancer that begins in the bone marrow, where blood cells are made. The disease can affect different parts of the body including the brain, kidneys, and other organs.

The treatment options for multiple myeloma depend on factors like age, general health, and how advanced the cancer is. Treatments may include chemotherapy drugs, radiation therapy, stem cell transplantation or immunotherapy.

The most common sign of multiple myelomas is bone pain. Other symptoms include fever, weight loss, fatigue and weakness. Multiple myeloma can also lead to kidney problems and anemia.